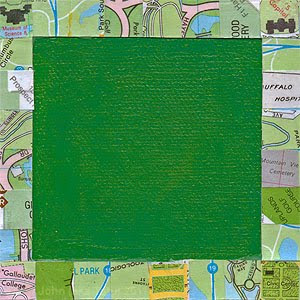 The Father of American Landscape Architecture, Frederick Law Olmsted, Sr., was born on this day in 1822. Even for Americans and Canadians unfamiliar with him, many of us know his work. Olmsted designed well over one hundred parks, college campuses, capitol grounds, zoos, cemeteries and some early green, streetcar suburbs. He is probably best known for co-designing Central Park, but his other commissions included the grounds of the U.S. Capitol as well as state capitol grounds in Denver and Salt Lake City. Large public parks in cities like Chicago, Detroit, Buffalo, Boston and Montreal. Many subsequent urban parks were heavily influenced by his work including Golden Gate Park in San Francisco. Olmsted also was responsible for the campuses of both U.C. Berkeley and Stanford.

Olmsted was far more than a brilliant landscape designer. To this day, his legacy is some of the most important and beautiful natural oasis in cities in the U.S. and Canada. His work in the 19th Century continues to make urban life in the 21st Century far more livable. Olmsted was the urban answer to his 19th Century contemporary John Muir.