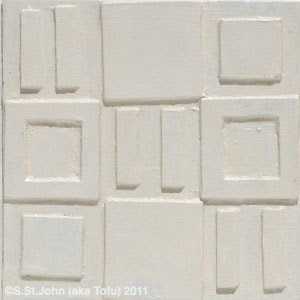 Today is the day of three elevens. I consider 11 one of my lucky numbers, so it’s seems a positive day.

The elevens have been recognized for their significance before of course. It was on “The eleventh hour in the eleventh month on the eleventh day” in 1918 that World War I officially ended. The United States along with France, Belgium, Britain and many other Commonwealth countries recognize the day honoring military service. Even though World War I was called the War to End all Wars and we still have not been able to end war. The best way to honor veterans is to work for the end of all wars. We need to stop war before it starts and build a just society free from inequality, discrimination and the conditions that are breeding grounds for extremists and fanatics. Peace.