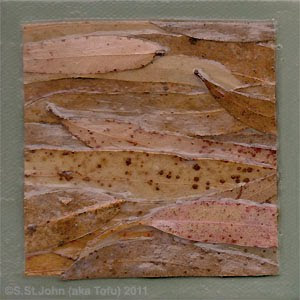 I confess, when it comes to eucalyptus, I am a bad Californian. I really love those big, shaggy medicinal smelling, trees.

I know they’re bad for us. They choke out native species. They are a big fire hazard. And, when they are killed by a freeze, and you refuse to cut them down, they’ll explode a year later like they did in the Oakland Hills fire. I totally understand when many areas being cleared out like the Presidio. I like that they are being restored with native species.

That said, I do love those eucalyptus, the Panhandle has some nice stately ones. All we need is a pack of koalas to chase the squirrels. 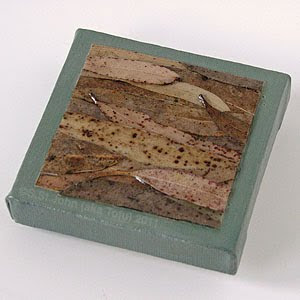