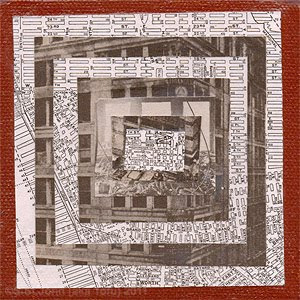 Today is the 100th Anniversary of the Triangle Shirtwaist Factory Fire. 146 people died in the flames or by jumping to their deaths to escape the flames. Most of the victims were young, immigrant women. The tragedy was worsened by inadequate fire safety and locked doors that prevented escape by many. The NY Times ran a good piece today with the history. There is plenty of information online. At an early age I knew this history, only due to a 12 year old’s fascination with books about disasters, manmade and natural. There is also an organization helping to memorialize the event called Remember the Triangle Fire Coalition.

Ironically the building itself was “fire proof” and survived the fire. It still stands in New York today. But the best memorial to those 146 lives lost may be the legacy of workplace safety laws and fire codes that protect us all today. The horror that happened 100 years ago helped energize the union movement and the growth of the International Ladies Garment Worker’s Union. Even if we don’t work in a factory or have never belonged to a union, many of the protections we take for granted were fought for a century ago. And on this day, 146 lives were lost.